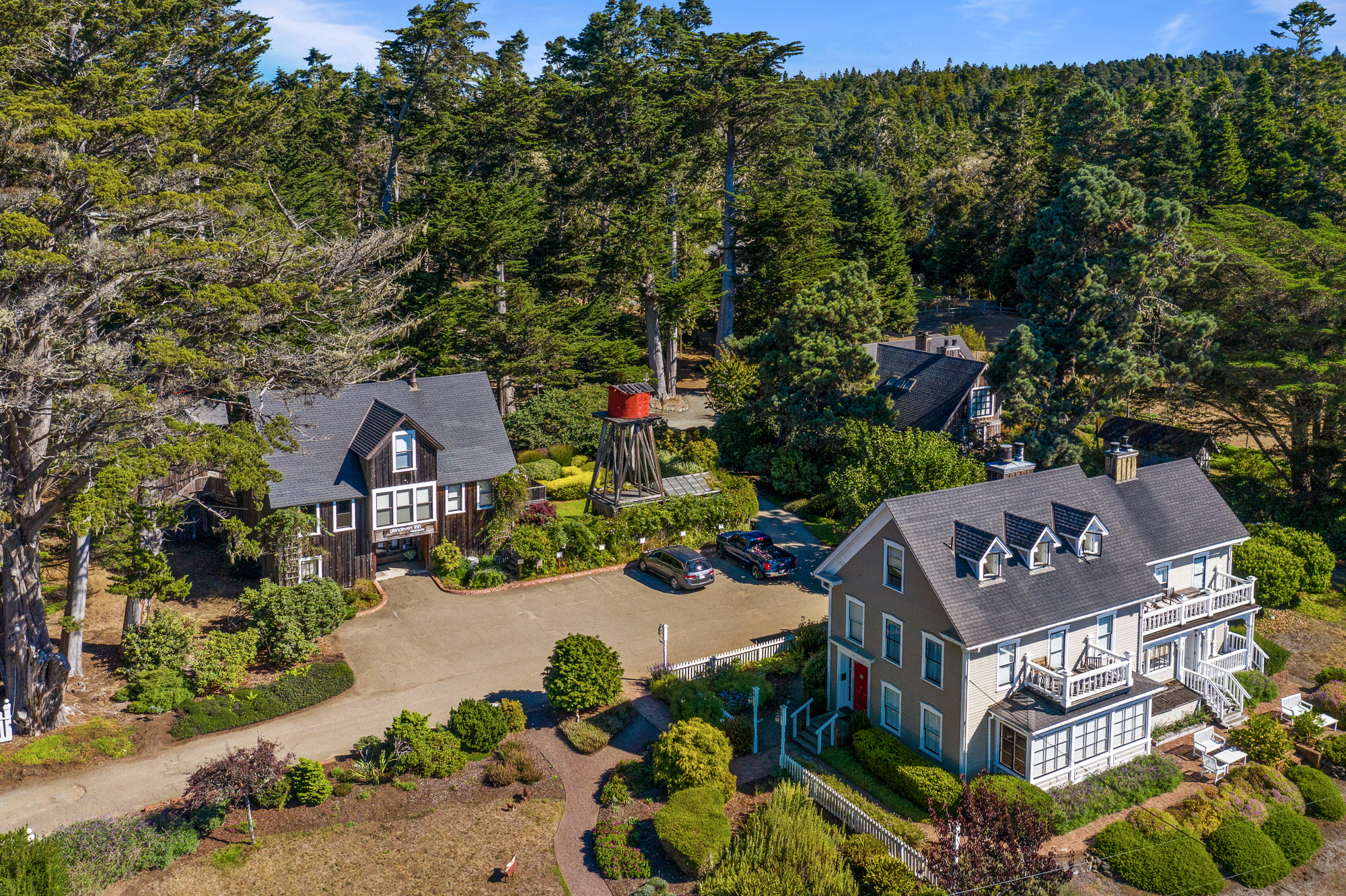 Established in 1867 in Little River, the historic Glendeven Farmhouse is the centerpiece of what has become the top-rated lodging destination in Mendocino which now includes the Glendeven Lodge and The Inn At Cobbler’s Walk. Bordered on three sides by state parks, the acreage covers 8 contiguous parcels that are spectacularly situated along the famed Pacific Coast Highway on the rugged coastline where Mendocino meets the mighty Pacific. This offering includes an innkeeper’s apartment at the lodge and a private two-bedroom owner’s residence. $9,250,000 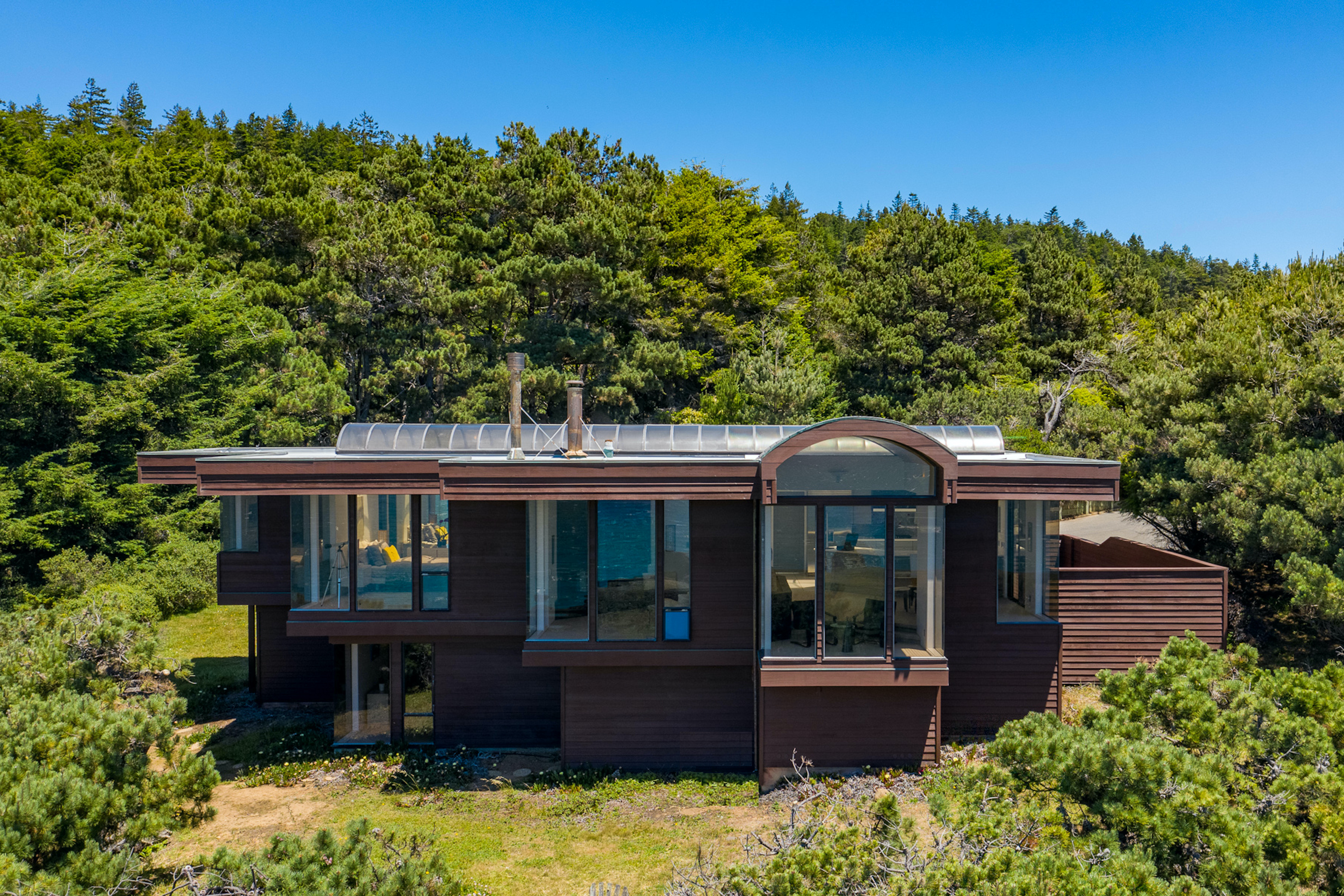 Spectacularly sited on a hilltop above the Mendocino coast is the unique architectural gem know as Shiosai, from Japanese meaning “Sound Of The Waves”. Abundant glass showcases jaw-dropping vistas of the Pacific ocean, a cove with sandy Cook’s Beach, and the landmark Fish Rock. Watch migrating whales from the comfort of your beachfront sanctuary. Fall asleep stargazing through the barrel-vaulted skylight above your bed. $2,088,000